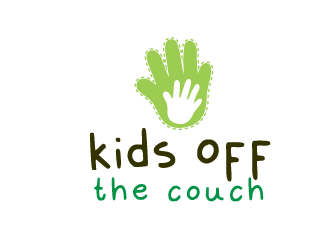 Kids of The Couch is a daycare center that helps more than 200 children in New York City. Our center provides services such as child care, consumer advice, and parental services. 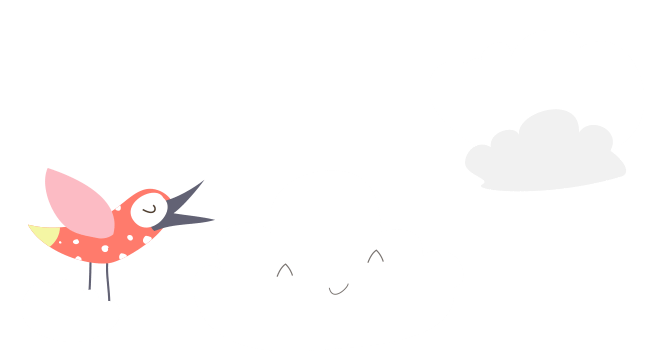 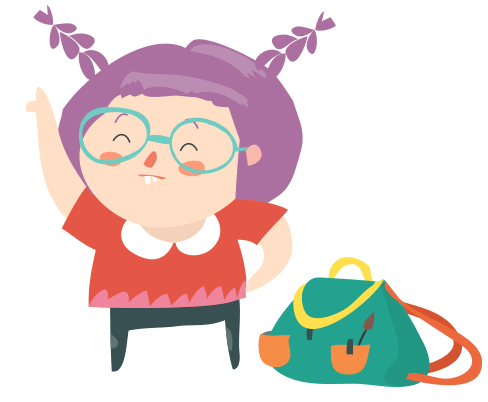 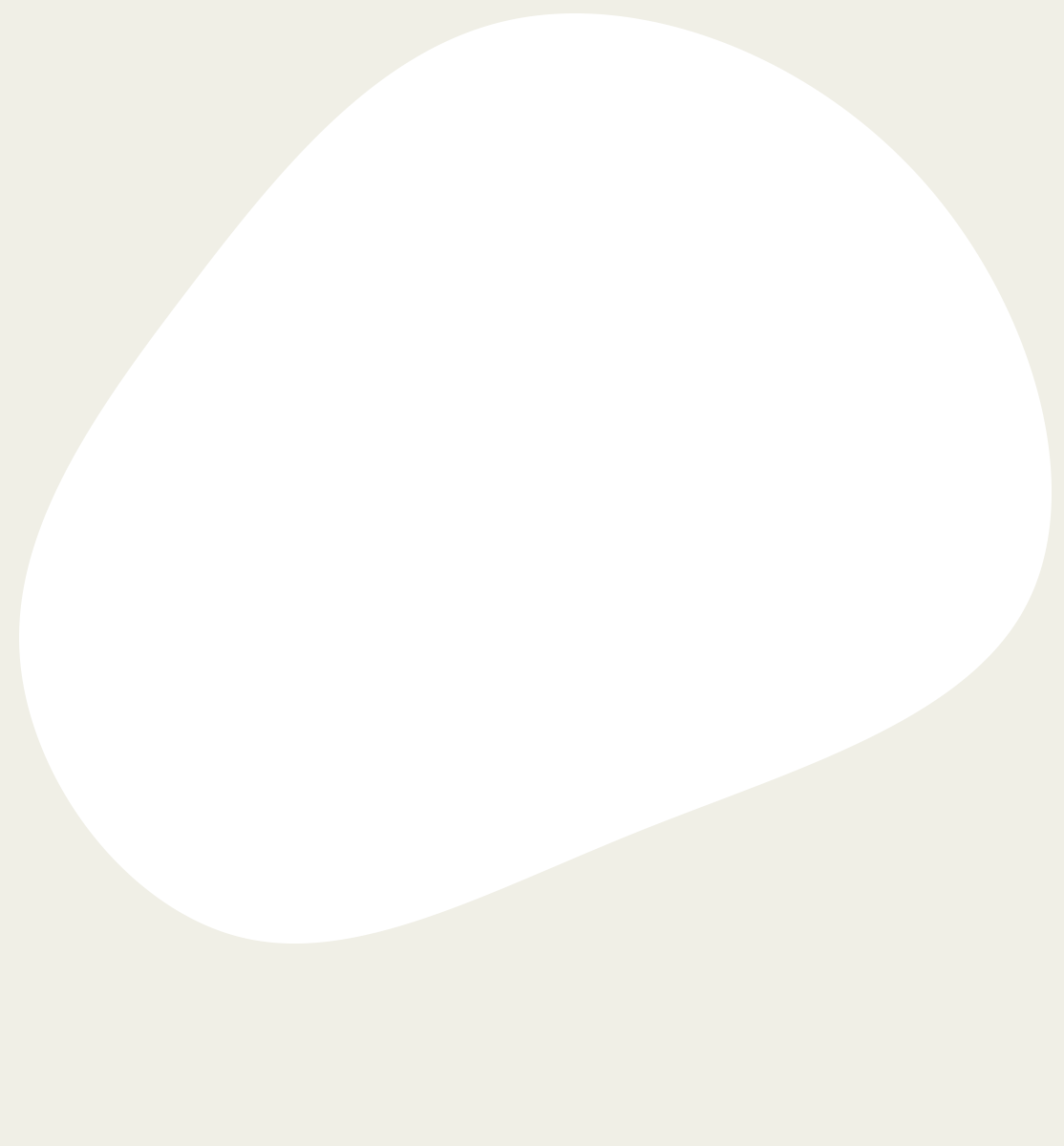 We will pick your child from home and return him or her at the end of school. You don't have to worry about pickup and dropoff.

Your child will undergo regular health checks to ascertain whether they have any ailments that you should not.

You can hire a nanny for specific child care services. The nanny will become part of your family, and you will pay them per hour. 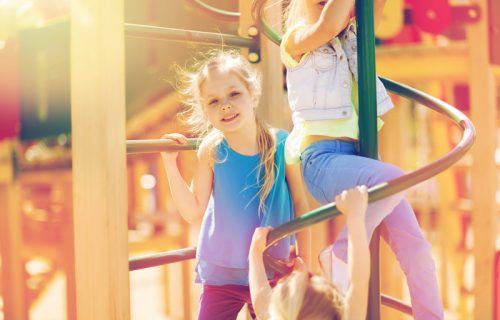 The majority of daycares in New York do not have traditional daycare centers. We have changed this by providing half-day or full-day services for children. These services include field trips and meals. 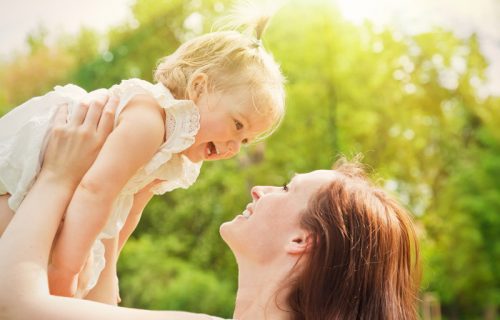 We also teach parents how to raise their children in the right way. We have parental counselors with years of experience, and they will support you during your parental duties. 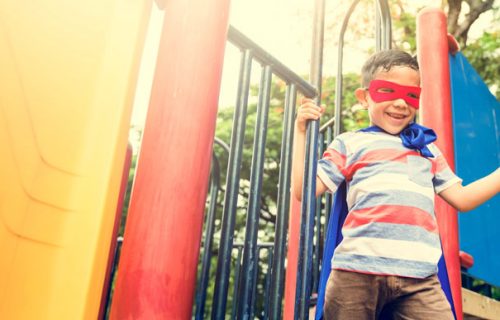 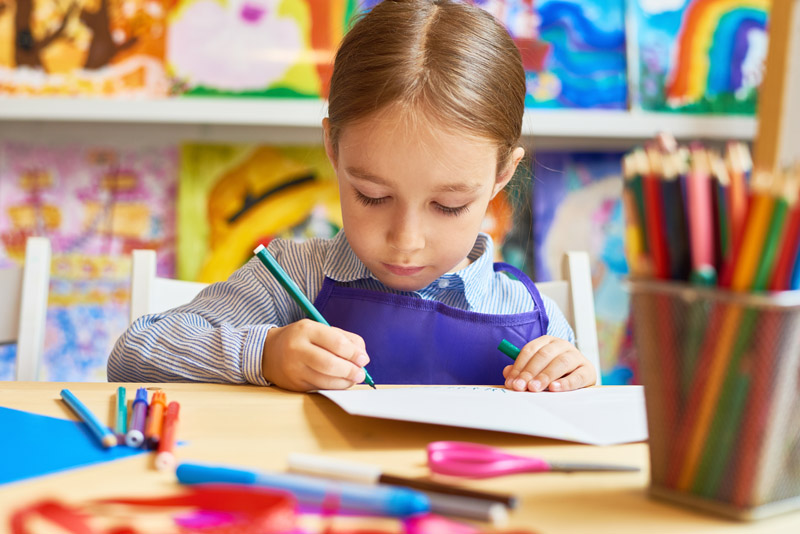 Children learn by interacting with each other daily. We have created an environment where children will grow, learn, and play together. 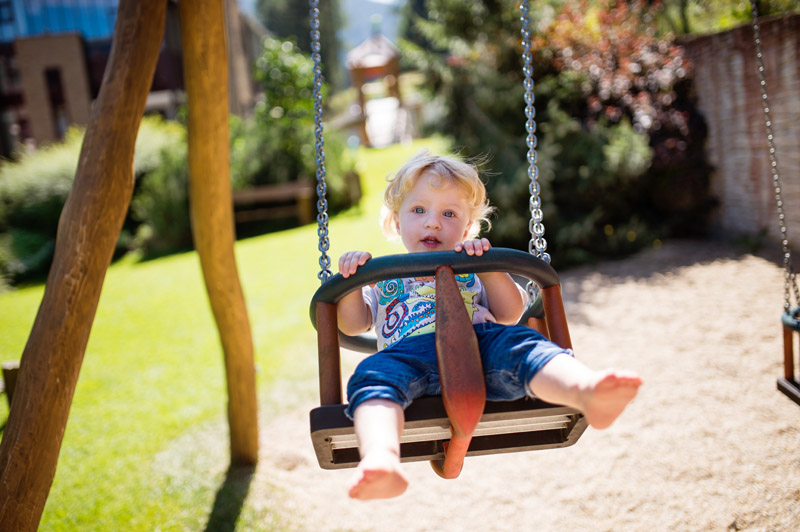 We are a licensed in-home daycare providing service. You can invite us to your home, and we will take care of your child from there. 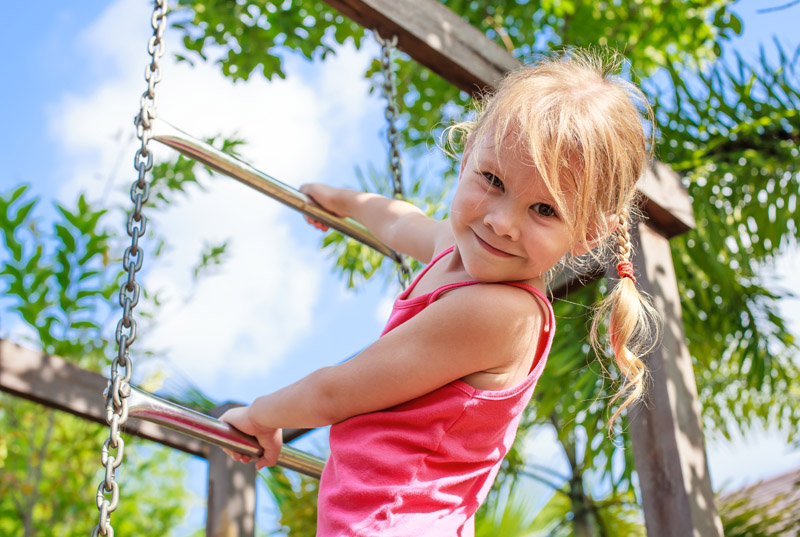 Our staff includes dietitians and nutritionists, who know the right type of healthy eating. 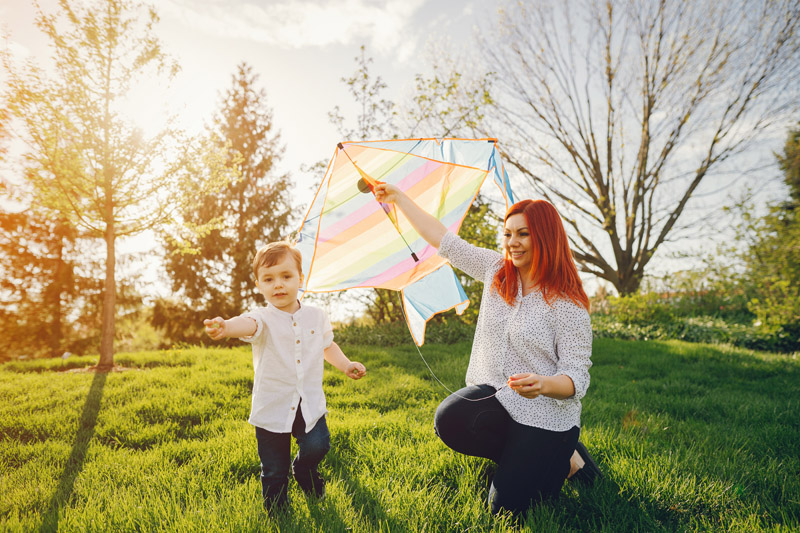 Now Taking About Our

Kids of the Couch daycare were founded in 2000 to provide the best daycare services to children in New York. The founders were early childhood experts who believed that daycare services are an essential part of the education process. In 2002, we accepted our first batch of children aged between three and five years. As our services became more popular in New York, we decided to move to Queens.

By the year 2007, we had increased our number of staff members to 17. We began offering in-home daycare services and transportation in 2012. Today, we boast of five transportation buses, 15 classrooms, and 38 teachers. We also have five partners who help children from disadvantaged families.

When my wife and I got our first child in 2012, we didn't know how to continue working. Both of us had full-time jobs that required us to report to work at 8 a.m. We also didn't want to leave our child alone at home, but we had to earn our daily bread. We are happy that the Kids of the Couch daycare sent a nanny to our home, and she took care of our child for three years.
Albert Steiner
I am a single mother of three children. My children are the greatest thing in my life, and I will do anything to ensure that they get the best education. Kids of the Couch have been a great partner during my child-raising years. My children spent their first four years at the daycare, where they received important skills and knowledge.
Michelle Nigel
We were very happy when we learned that we were expecting our first child in 2019. Unfortunately, my husband was transferred a few months before childbirth. I was left alone in New York with no one to help me raise the small child. Luckily, a friend told me about Kids of the Couch. I contacted them, and they have been very helpful ever since.
Esther Olango

We are a part-time and full-time daycare for infants and toddlers aged between six and ten years old.

Template Designed by Kids off the couch